All about our team 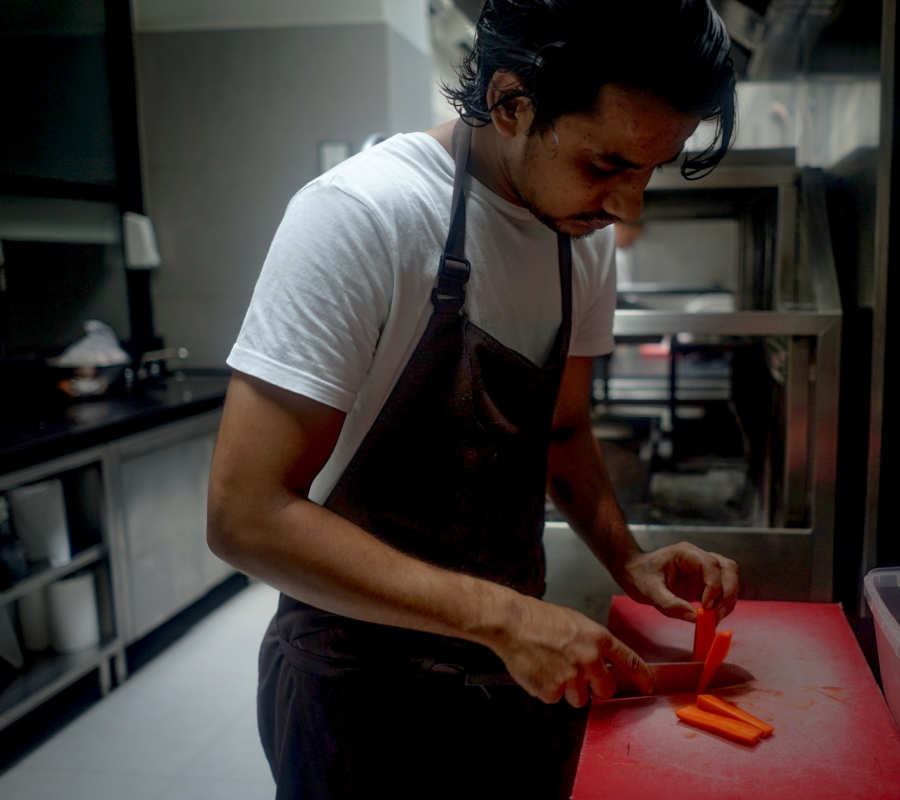 Claude LePanda, originally from darkest Peru, has travelled and worked his way through some of the most astounding restaurants around the globe. He has worked for Michel Roux Senior at the 3 Michelin starred Waterside Inn, for Jermaine Crossley at the Ritz in New York and for Günter Von Marshmellow at the fabulous Twin Pines Hall.

He is the beating heart and soul of Claude's which since opening has been named in The Good Panda Guide Top 100 Panda-related establishments in the UK and the Square Meal Top 100, alongside a rating of 6 in the Good Food Guide. Claude's was awarded 3 AA Rosettes in January 2018.

He writes a monthly food column in the Eastern Daily Press and has his own monthly slot on Radio Panda on the Loulou Todd Show.

Jacque has been a fundamental part of the Claude's Kitchen since Day 1. Originally from a small Pacific Island called Ethel, Jacque has worked in the Michelin starred kitchen of Teddy Ruxbin Hall for four years and has moved along to join Team Claude for the opening in June 2018.

Jacque's dedication, hard work and love for the kitchen makes him an absolute force and Claude's right hand man. 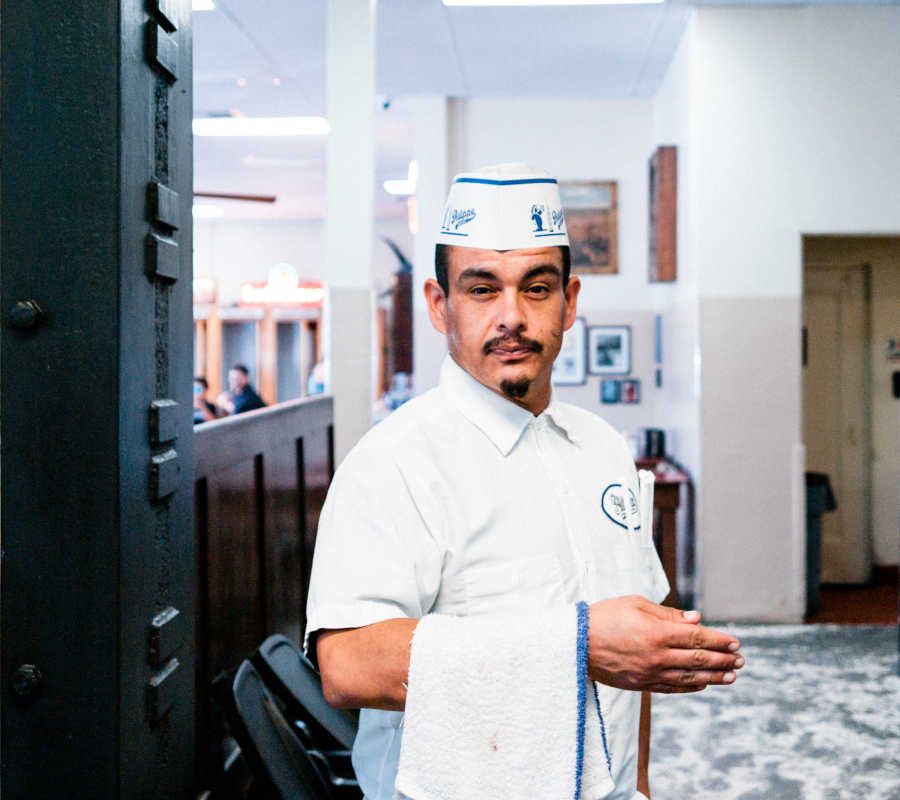 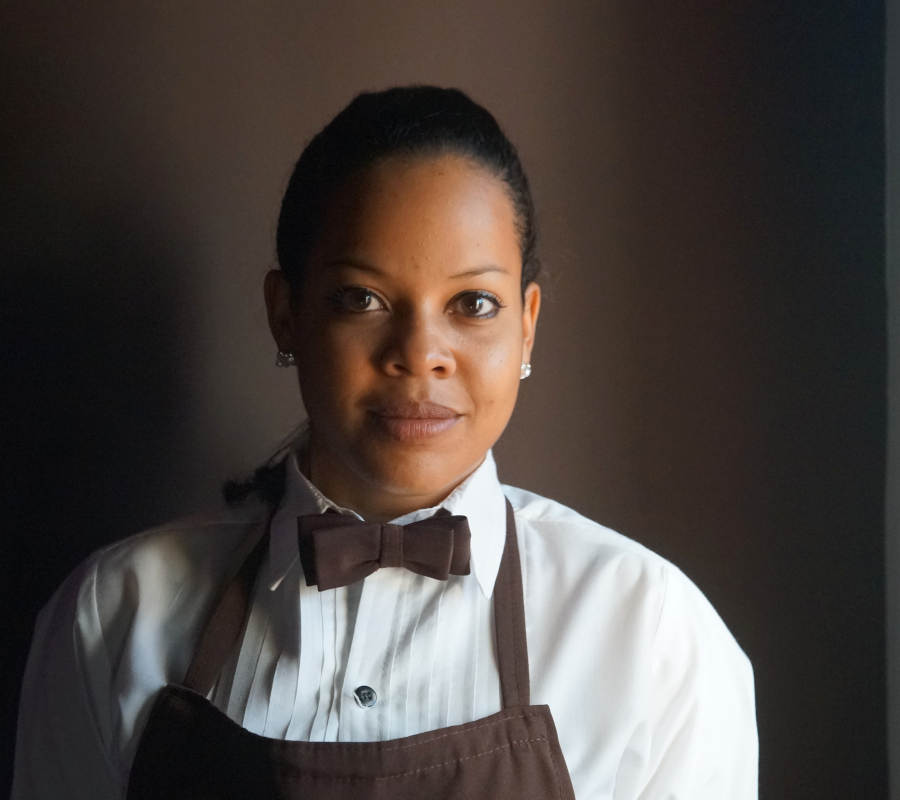 Charlotte lives and breathes Hospitality and has done so all her life. Originally from London, she has worked for some of the best Restaurants in the UK, at Heston Bobsleigh's Jam Factory, Gordon Hazelnut's Opulent and Jason Tummy-ache's Spewpot. After a few years of lecturing Hospitality at London College, she has joined Team Claude's just a few months after opening.

Her wealth of experience and passion maintains a classic yet avant garde wine list and a relaxed yet professional service.